Vip full of Capri for the maxi bridge 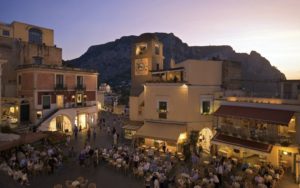 For the Blue Island the maxi bridge started on April 25 and ended yesterday, May 1st, saw the viper full. Famous figures and worldly events have animated the small square, the squares and the narrow streets of the island of Capri, already crowded for the arrival of the first heat that accompanied these holiday days.

Among the VIPs who have reached the island to enjoy a few days of vacation, Bernard Arnault, fashion emperor, chief of the international luxury fashion group “LVMH”, who goes from Louis Vitton to Moet & Chandon: in practice the fourth The richest man in the world, according to Forbes’ rankings, arrived with his luxurious panfilo, the Symphony, forced to stay out of the small harbor on the island due to its huge mass. 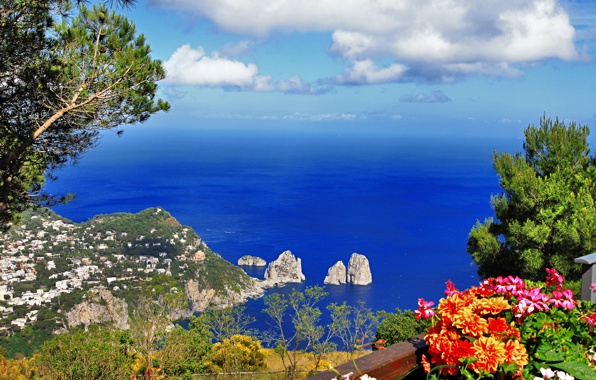 Even Christian De Sica, in recent days, reached his wife Silvia, already on the island, in their home near Solaro, where they were “spotted” in the company of inseparable friends Enzo and Annalisa De Paola.

There is also the presence of Diego Della Valle, a habitual customer of the Aurora restaurant, while family reunion at the Preziosi house where Alessandro reached his brothers, Mother Cristina and Father Maximus. The vip, loved by teenagers and not only, also gave a fun duet with Guido Lembo and his band in the heart of the Capri Movement, Anema and Core.

To take advantage of the maxi bridge also the starred chefs Gennaro Esposito and Salvatore La Ragione who for the occasion have renewed the traditional appointment at the restaurant “Mammà” to kick off the new season, in the company of about 200 selected, delightful guests Among delicacies and wines of excellence up to midnight maxi-spaghettata, all accompanied by the voice of Vanessa Jay Mulder.