The Sorrento sea is ??excellent

Efficient interventions in the marine ecosystem. The Campania Region awards the sea of Sorrento 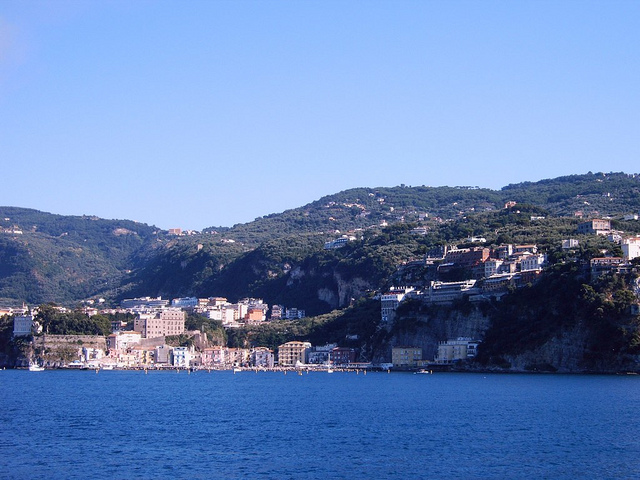 The Sorrento Town Council can finally leave behind the sad chapter which saw the ban on bathing in much of the Sorrento coast in the middle of the summer season. The Campania Region, following the recent dell’Arpac analysis, has rated as excellent the sea at Sorrento.

It was summer 2015, and the dell’Arpac analysis did tremble all the municipalities of the Sorrento Peninsula, to the exclusion of Massa Lubrense which enjoys the benevolent protection of the currents.

From that episode, the town of Sorrento has waged a tough battle against offenders by implementing a task force with the support of Gori and ASL for a company of entries in the white sewers sweep check that saw hundreds of citizens, companies and reported condominiums. At this radical intervention, and was then numerous reclamation and environmental protection initiatives, in particular the sea and the marine ecosystem. The cleaning of the seabed pilot project, started its September 2015 in the waters of Marina Piccola, near the Port of Sorrento, and continued during the year with a series of interventions that have also affected the Marina Grande and the bay of Queen Giovanna to Capo di Sorrento, have led to a great result: more than 13 tons of waste collected.

An achievement made possible thanks to the cooperation of the Coast Guard and divers core, voluntary associations and the marine protected area of Punta Campanella team. To remediation we have been joined several awareness campaigns conducted in schools, in the streets and on the beaches. In the latter case, the bathers were given a pocket door butts, to prevent the abandonment of cigarette butts on the beach, according to what has emerged from the sea bed, it is the waste collected in greater quantity.

Sixteen months of hard work have led to a good result, but the City of Sorrento does not intend to lower our guard, given the rising tourist numbers, a misstep could cost really expensive, so even for the year 2017 a number of initiatives are planned to uphold the excellence of the coastal sea.