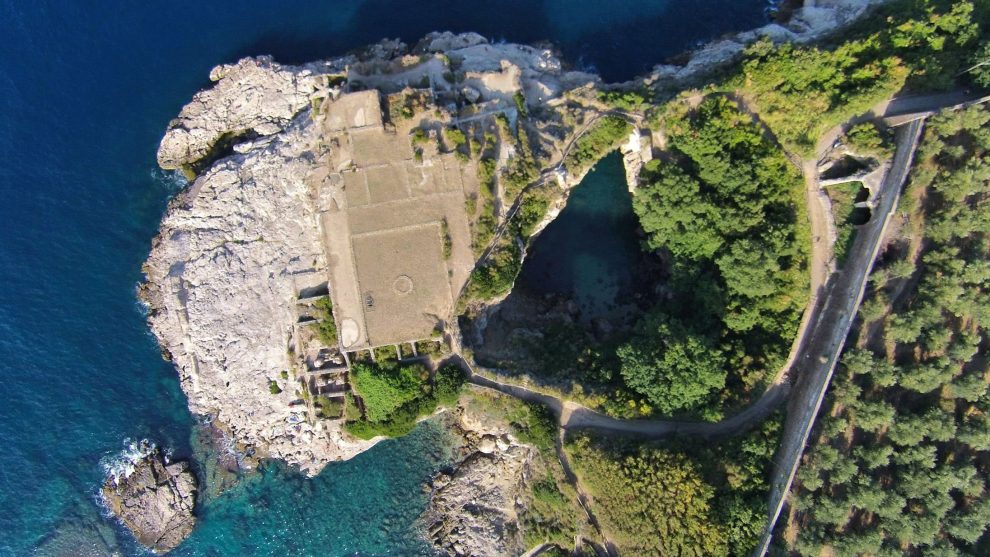 A little more than a month after the official closing of the summer tourist season and a step from the beginning of the winter season marked by the calendar of events “M’illumino d’Inverno“, the Municipality of Sorrento draws up and for the archaeological site of the Regina Giovanna highlights important and satisfying data.

Summer 2018 saw the project that saw the archaeological site known as “The Baths of Queen Giovanna” at the center of numerous initiatives with the aim of piloting the flow of tourism, but also the local one, towards greater attention for the historical, naturalistic and cultural importance of this place for too many years left to neglect.

Starting from the numbers, the result in terms of influx of visitors is really amazing. There are more than 115 thousand people who, between May and late October, have stopped at the archaeological site that preserves the ancient remains of the Roman villa of Pollio Felice, citizen and Roman historian, whose beauty was also mentioned in the early writings of Roman poets Horace and Statius. Not only. This place, according to some rumors handed down over the years, is also the guardian of the wild adventures that Queen Giovanna d’Angiò had with her young lovers in the protected natural pool hidden by a rocky arch that characterizes the site
(video).

“What has been achieved this year is of great importance – says the municipal councilor Luigi Di Prisco – After the pilot projects of 2017, this year the initiatives have gone ahead at full speed, starting from the guardiania and cleaning service, as well as other Successful innovations such as the hostess service, the organization of various activities to promote the site, such as guided tours and other educational activities, as well as the creation of an information brochure in Italian and English for the first time. With great satisfaction I can say that after years the site of the Regina Giovanna has taken on a new appearance, returning to the center of tourism and cultural identity of the city“.