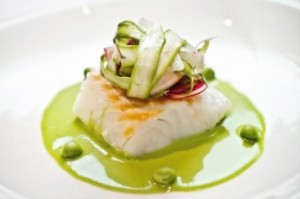 Campania, a land of excellence, the most varied. Honorary capital of the south, Campania embodies and represents, for better or for worse, the essence of the south of the boot. According to the famous Michelin Guide, Naples, but more generally, the Campania region has the highest number of stars in Italy.

Twenty starred restaurants only in the province of Naples, and throughout the region there are about 37. In addition, as many as 5 chefs in Naples and environs have made a Michelin star, while another 15 were awarded this coveted award. In short, the silver medal for the region, second only to Lombardy, according to the latest national rankings of the Michelin Guide.

Among the new entries in the great family of Michelin excellence instead, there are: Palazzo Petrucci and Commander, the restaurant at Hotel Romeo, Don Geppi Sant’Agnello Re Mauri in Salerno.