Colors, music and food of the local tradition, this is much more at the 35th edition of the Carnival in Termini 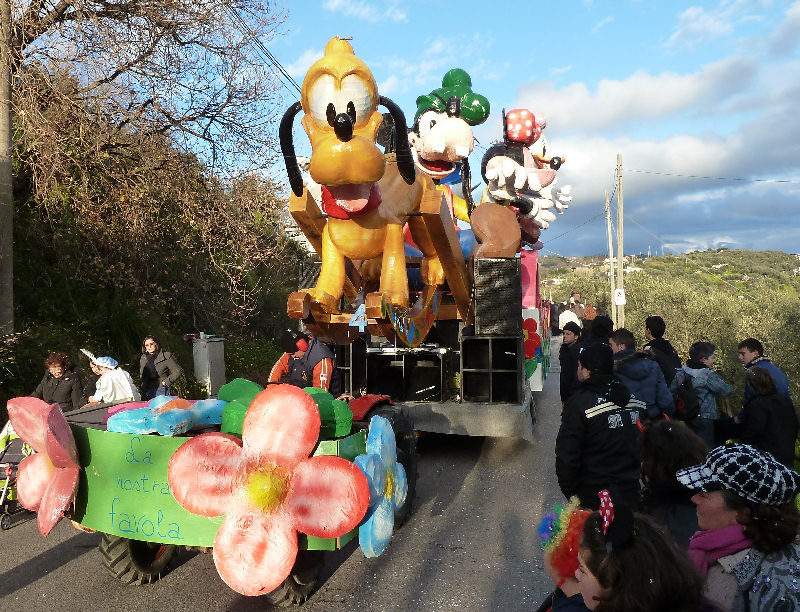 The festival “Carnival in Termini”, this year reaches the 35th edition. This event, born in 1981, is in effect a local tradition of terms that, in the days of Carnival, is populated by families, children, citizens and visitors from all over to admire the floats made by residents and sample the local culinary delights.

On 26 February, the day on which the anniversary, will host the opening of the stand dedicated to the typical local gastronomy and the first parade of floats accompanied by Pogerolese folk group live music and street performers will conclude the evening.

February 27 afternoon dedicated to children thanks to the Children mask parade and to follow the entertainment of dancing and popular songs Arteteca association. The major event will end on March 5 with the final parade and musical entertainment of the “Beyond the Mind.” A week full of colors and music, which will make the fraction of Massa Lubrense, overlooking Capri with breathtaking views a must for young and old.